The Medieval Castle of Limassol 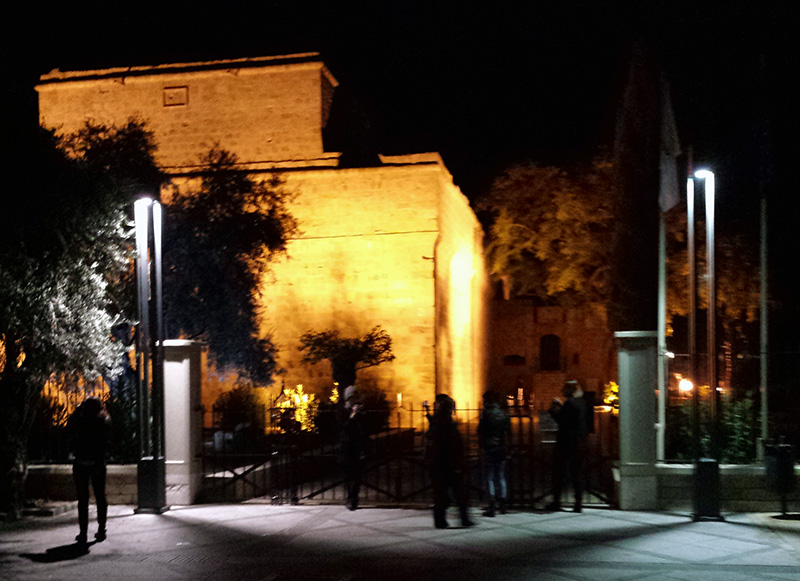 In the heart of the town’s center, near the old city harbor, one can find the imposing Castle of Limassol; a historical monument that holds a rich historical background.  Tradition wants the Castle of Limassol as the venue in which Richard the Lionheart, the King of England, got married to Berengaria of Navarre, in 1191. However, the exact time of construction is unknown as it cannot be accurately determined by historians and scholars. According to Etienne de Lusignan, the construction of the castle was completed in 1193 under the reign of the founder of the Lusitanian dynasty, Guy de Lusignan. However, the first official, historical reference of the castle is dated in 1228, during the involvement of Frederic II of Germany in the affairs of Cyprus. Over the years, the fort suffered the assaults of many invaders, sustaining even further damage in the earthquakes of 1567 and 1568. The fortification walls are of great archaeological interest; and according to historians the remnants of the walls indicate that they were pieces of a much larger castle. Furthermore, during the Ottoman dynasty, the castle was reconstructed to its original state and form, which was considerably larger than the subsequent, as some parts of the former building, such as the two oblong halls of the ground floor, were incorporated. Additionally, below the eastern hall there is a network of crypts with cells, which was used as a prison until 1950.  Today the castle houses the Cyprus Medieval Museum. You can visit the castle of Limassol, as well as any other site in Cyprus with ease, by renting a car from the fleet of Christa rent-a-car.