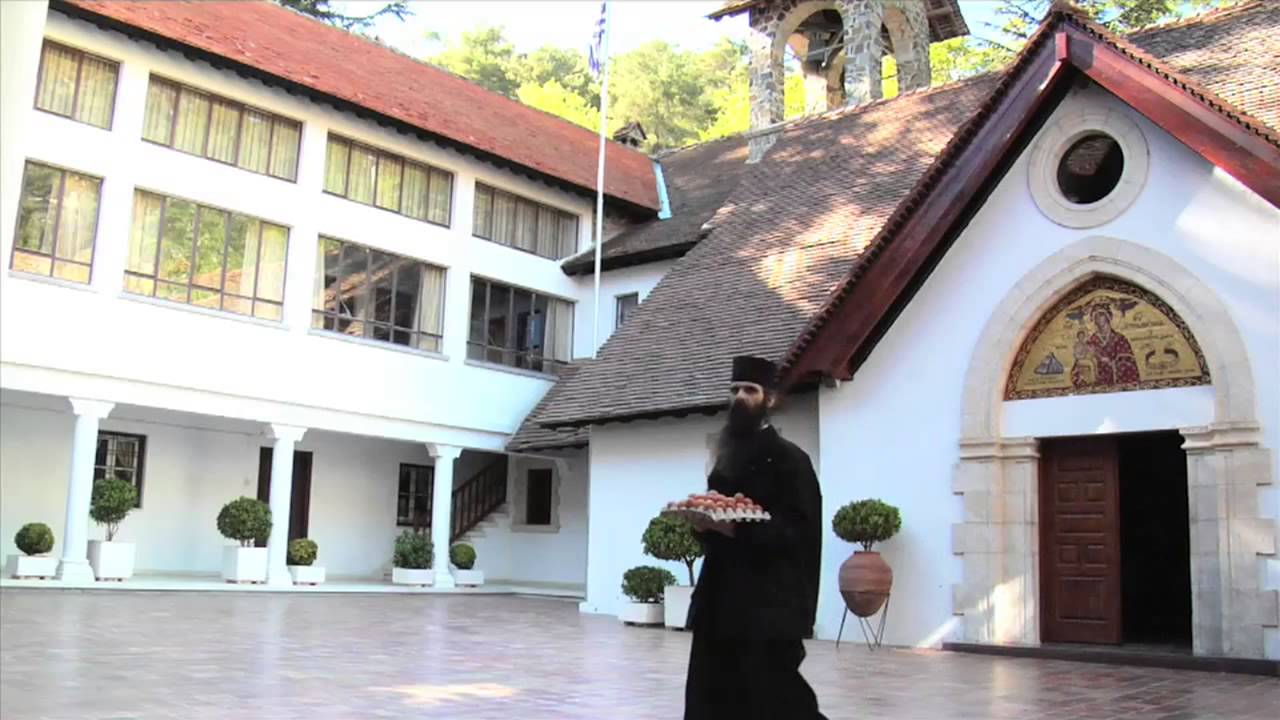 Trooditissa monastery was originally founded in the 13th century, but the present church was built in 1731. It is situated on the southern slopes of the Troodos Mountains and it is between two large villages, Platres and Prodromos. Around the monastery there are beautiful pine, walnut, cherry and apples trees. The distance from Limassol is about 44 km and an hour drive. It is also important to know that the church contains a priceless silver-plated icon of the Virgin Mary brought from Asia Minor.

The monastery was revived after it came close to being dissolved in the 19th century by Monk Damaskinos (1939 – 1942) and his success or Abbot Pangkratios,

Every year, on the 15th of August, a large religious fair is held on the grounds of the monastery. This is the day of the Dormition of Panagia. Childless families visit and pray to the holy icon of Panagia, to give them hope to have children.